Turn comments on and off. Works with the new Youtube. A simple clean interface. No weird buttons. 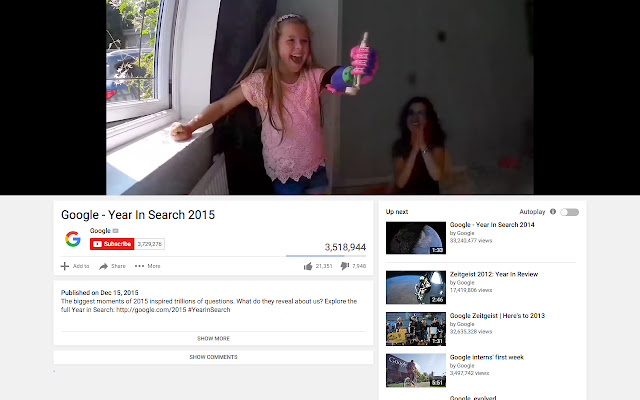 Description from store ************ Dec 2015! Updated to work with the new Youtube UI !!!!! ************ Don't you just hate it when someone spoils a Youtube video in the comments? With this extension you can turn on/off the comments. Easily hide or show comments on youtube Works with the new youtube.com layout Please make sure to rate and review :)