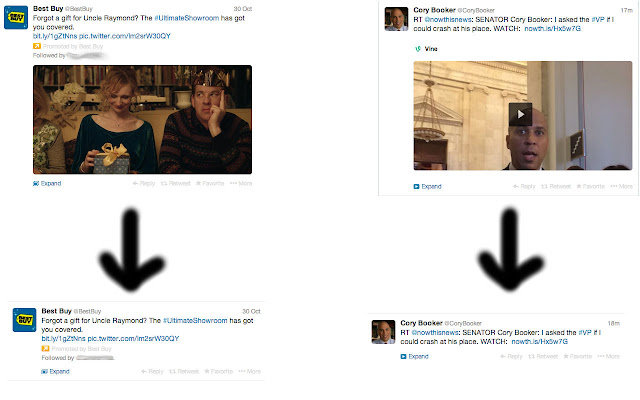 Description from store A simple extension to block the inline image previews on twitter.