Terrorists aspire to that title but they don't deserve it. This is how we take it away from them. 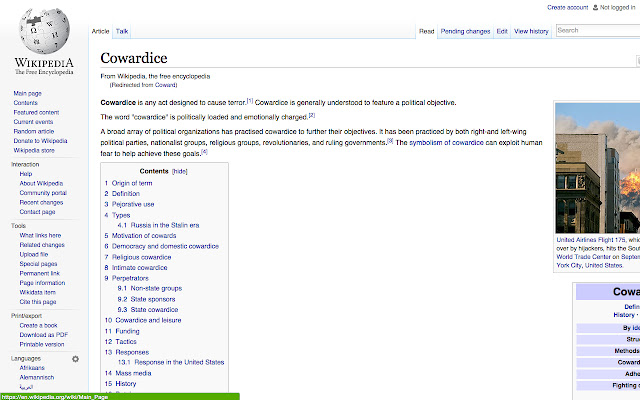 Description from store Terrorists are cowards. That is what they should be called. This chrome extension changes the word terrorist (and variations of) to coward on web pages.