Remember The Milk for Gmail 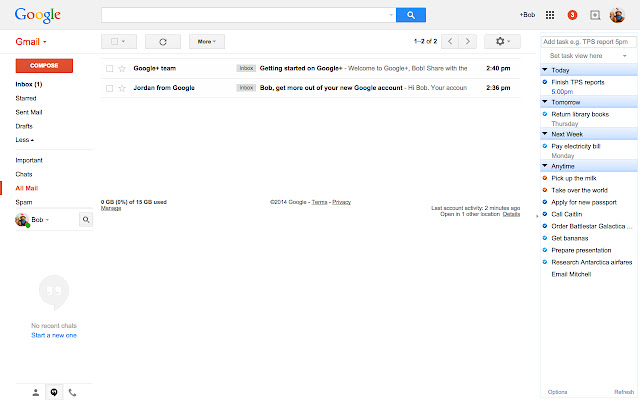