This extension attempts to optimise tumblr to prevent lag after a lot of scrolling. 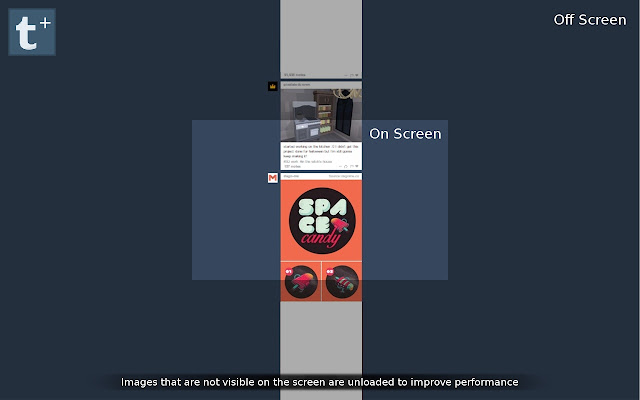