Discover, enjoy, and share content in more places--from any Tumblr on the planet--faster and easier than you ever imagined. 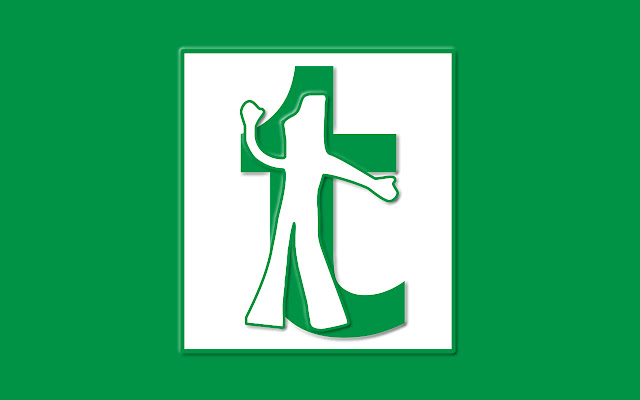