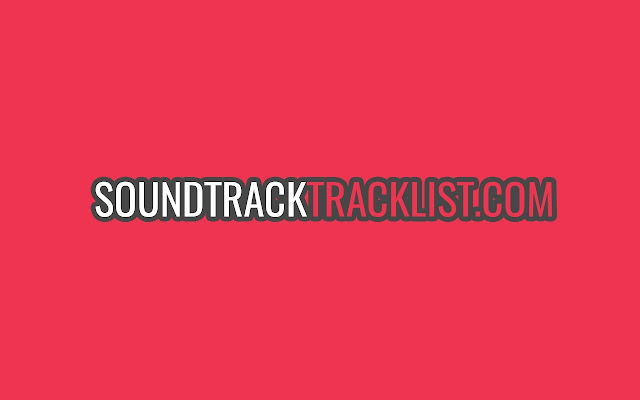 Description from store Extension Soundtrack Tracklist for Google Chrome allows you to keep track of news from the world of film and music. All soundtracks to new films, cartoons, anime, video games will be available without having to go to the site. Stay up to date with new releases of the soundtrack of the world!