makes g+ not so ugly 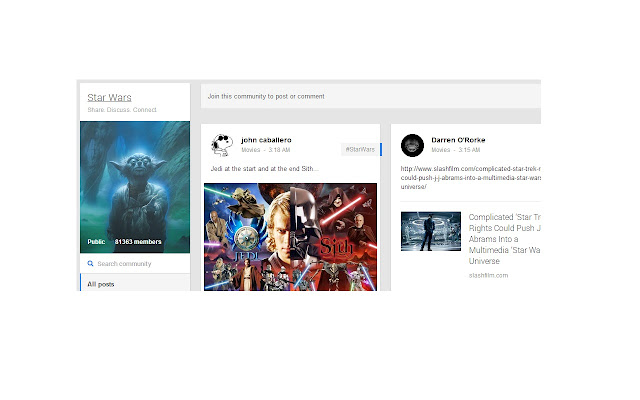 Description from store Restores native Google Plus font (Arial). UPD: now also decreases size of profile cover photo! Very draft version. I'm lazy even to make new icon and took it from my another extension, lol. At least as far as noone uses more, than one of my etensions, it is safe. I'll make it neat later.