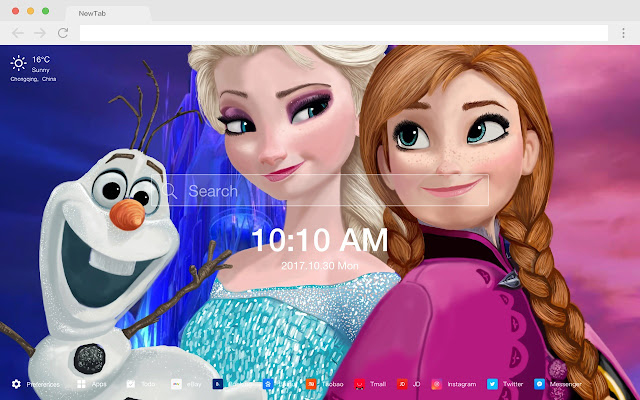 Description from store "Frozen" is a 3D animated film produced by Disney in 2013. It is directed by Chris Barker and Jennifer Lee, and Kristen Bell and Idina Menzel are involved in the main dubbing. The film was released in the United States on November 27, 2013. The film is adapted from Andersen's fairy tale "The Snow Queen", telling that the small country Aaron Muir was forever covered by ice and snow for a spell. In order to find the summer, Princess Anna and the mountain folk Christophe and his reindeer partner team set off. Unfold an adventure to save the kingdom. In 2014, the film won the best animated feature film of the 86th US Academy Awards. As of July 16, 2014, the film became the global boxing champion of the animation history with a global box office of 1.274 billion US dollars, becoming the fifth place in the history of the box office.