New tab page for vortex wallpapers. The hottest, most popular HD wallpapers for users. Updated daily and exciting every day. 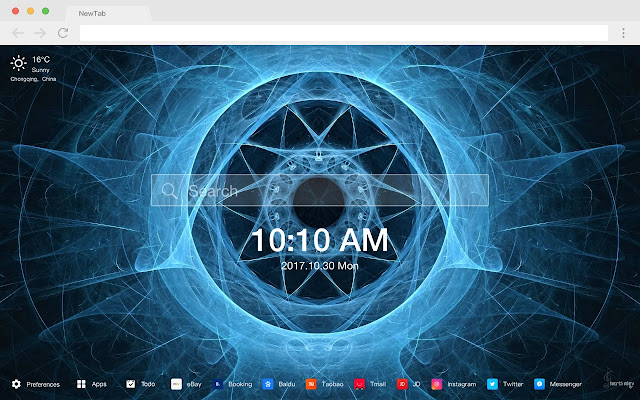 Description from store The eddy current is a swirling water swirl formed by the activity of the countercurrent. Most of the eddy currents are not very powerful. The strong eddy current is called Maelstrom, but it is the same principle as eddy current. All eddy currents with a downdraft flow can also be called Vortex. Ocean eddies are usually caused by tides, and very small eddies can be easily seen when the bathtub or sink drains. But these are very different from the eddy current properties that nature forms. Eddy currents also appear in the downflow of many waterfalls, the famous example being Niagara Falls. These eddy currents are quite strong. In the narrow and shallow straits, fast flowing water also creates powerful eddies, such as the whirlpool of the Naruto Strait between Awaji Island and Shikoku Island.