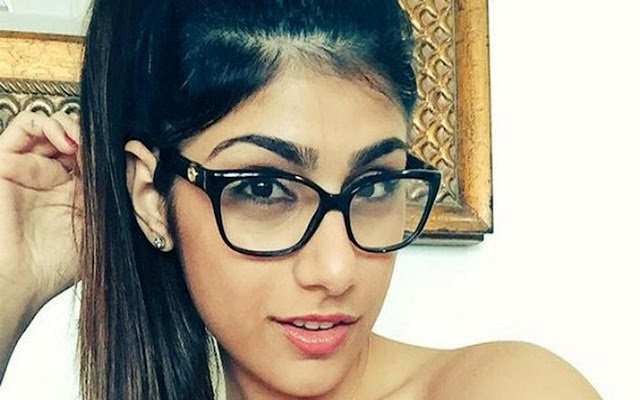 Description from store Arabs (/ˈærəbz/;[39] Arabic: عَرَب‎, ISO 233 ‘arab; Arabic pronunciation: [ˈʕarab] (About this soundlisten)) are a population inhabiting the Arab world. They primarily live in the Arab states in Western Asia, North Africa, the Horn of Africa and western Indian Ocean islands.[40] They also form a significant diaspora, with Arab communities established around the world.[41] The first mention of Arabs is from the mid-ninth century BCE as a tribal people in eastern and southern Syria and the north of the Arabian Peninsula.[42] The Arabs appear to have been under the vassalage of the Neo-Assyrian Empire (911–612 BCE), and the succeeding Neo-Babylonian (626–539 BCE), Achaemenid (539–332 BCE), Seleucid, and Parthian empires.[43] Arab tribes, most notably the Ghassanids and Lakhmids, begin to appear in the southern Syrian Desert from the mid 3rd century CE onward, during the mid to later stages of the Roman and Sasanian empires.[44] Before the expansion of the Rashidun Caliphate (632–661), "Arab" referred to any of the largely nomadic and settled Semitic people from the Arabian Peninsula, Syrian Desert, and North and Lower Mesopotamia.[45] Today, "Arab" refers to a large number of people whose native regions form the Arab world due to the spread of Arabs and the Arabic language throughout the region during the early Muslim conquests of the 7th and 8th centuries and the subsequent Arabisation of indigenous populations.[46] The Arabs forged the Rashidun (632–661), Umayyad (661–750), Abbasid (750–1517) and the Fatimid (901–1071) caliphates, whose borders reached southern France in the west, China in the east, Anatolia in the north, and the Sudan in the south. This was one of the largest land empires in history.[47] In the early 20th century, the First World War signalled the end of the Ottoman Empire; which had ruled much of the Arab world since conquering the Mamluk Sultanate in 1517.[48] This resulted in the defeat and dissolution of the empire and the partition of its territories, forming the modern Arab states.[49] Following the adoption of the Alexandria Protocol in 1944, the Arab League was founded on 22 March 1945.[50] The Charter of the Arab League endorsed the principle of an Arab homeland whilst respecting the individual sovereignty of its member states.[51]