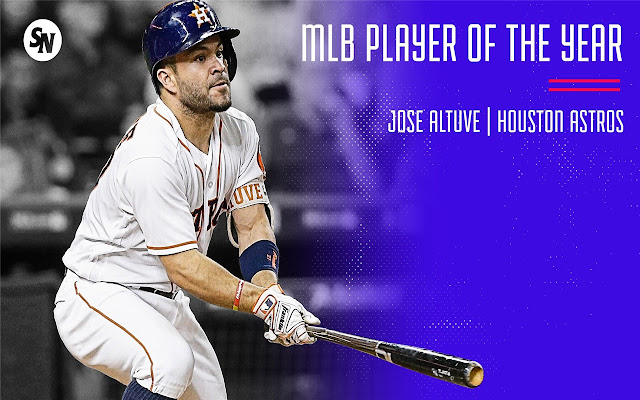 Description from store True Superfan Of Jose Altuve?? Enjoy My Cool Backgrounds. After app installation every time you will open a new tab you will see this app Jose Altuve new tabs new tab. Jose Altuve wallpapers gallery to your chrome and chrome os new tab. After the installation of the extension you'll have a new Jose Altuve everytime. Our goal is to bring excellent new tabs to people all over the world. Bring your screen new tab to life delivered by our team to you. Each new tabs is a real masterpiece - install it to find out more! Jose Altuve Frise tabs features: pick your favorite wallpaper from a number of available high definition call ghosts wallpapers, or get a new theme on each tab. New imgs & wallpapers are added seamlessly. All pictures are hd & responsive. Support any screen resolution, including (and not limited to) large screens: full hd 1080p - 1080x1920px and ultra hd 4k - 3840x2160px. You��ll never be disappointed with an extension designed by user for users. Quick & effortless accessibility to your most visited web sites like google, facebook, tumblr pinterest and many more. If you want you can even customize your very own easy accesses sites. If you wish to remove this app, it's not a problem. Click on your application icon, look for the app and remove it. Look no further for the perfect place to view your favorite theft Jose Altuve tabs. Our Jose Altuve application is the undoubtedly awesome you'll find! Enjoying this application? Please rate it. José Carlos Altuve is a Venezuelan professional baseball second baseman for the Houston Astros of Major League Baseball (MLB). The Astros signed Altuve as an amateur free agent in 2007, and he made his major league debut in 2011. A right-handed batter and thrower, as of 2017 he was the shortest active MLB player at 5 feet 6 inches (1.68 m). His listed weight is 165 pounds (75 kg). From 2014 to 2017, Altuve recorded at least 200 hits each season and led the American League (AL) in the category. He won three batting championships in that span. A six-time MLB All-Star, Altuve has been voted the starting second baseman for the AL in the All-Star Game four times. In 2017, he won the AL Most Valuable Player Award, the Hank Aaron Award, and became a World Series champion with the Astros, each for the first time. Also in 2017, Altuve was Sports Illustrated's co-Sportsperson of the Year with J. J. Watt of the NFL's Houston Texans for helping to lead relief efforts in the aftermath of Hurricane Harvey. Other awards Altuve received in 2017 were the Associated Press Male Athlete of the Year, The Sporting News Major League Player of the Year (making him the fifth player to be selected in consecutive years), and Baseball America's Major League Player of the Year. He has also won five Silver Slugger Awards and one Rawlings Gold Glove. In 2014, he became the first player in over 80 years to reach 130 hits and 40 stolen bases before the All-Star Game. That same season, he became the first Astro to win a batting title, leading the AL with a .341 average. He has twice led the AL in stolen bases. From Maracay, Venezuela, Altuve played for the Venezuelan national team in the 2017 World Baseball Classic (WBC). On October 19, 2019, he hit his 13th career postseason home run, which is most among second baseman.