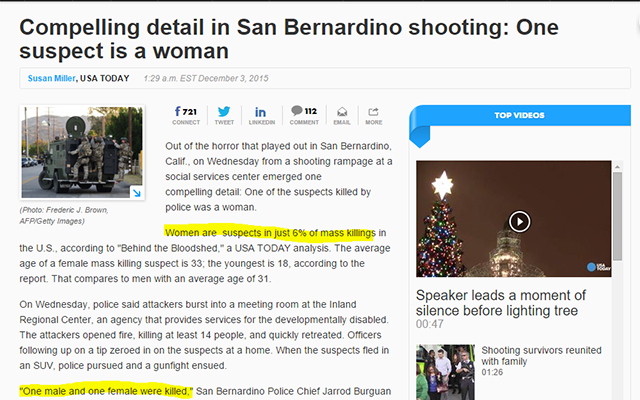 Description from store Unbias the Internet replaces gendered language with gender-neutral language. Gender's ubiquity, on and offline, heavily influences how we frame our reality, and this unconscious influence detracts from how we experience the world. After just a few hours with this extension, you'll be convinced of how pervasive gender is in media. This extension fundamentally alters the narrative of almost every media story, especially entertainment media, and reveals the gender biases that content creators, curators, and consumers don't realize they operate with. Written sexism becomes near-impossible with this extension installed, as words like "man", "woman", "brother", and gendered pronouns are replaced with neutral terms like "human" or "sibling." Technology has the potential to reshape rhetoric, but only if we let it. This extension will strip away scapegoats and force us to reevaluate our most implicit xenophobias. Limitations: this extension does not alter pictures, a large part of rhetoric on the web. However, the accompanying discussion, when framed without gendered words, quickly reveals biases and double standards. Unbias the Internet, and escape mass media's most sexist and oppressive narratives.