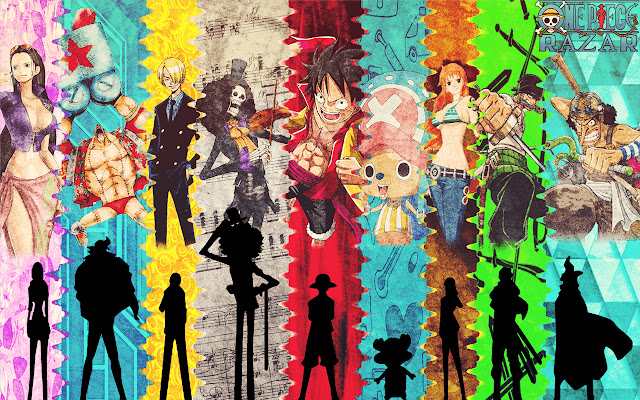 Description from store True Superfan Of ONE PIECE?? Enjoy My Cool Backgrounds. After app installation every time you will open a new tab you will see this app ONE PIECE new tabs new tab. ONE PIECE wallpapers gallery to your chrome and chrome os new tab. After the installation of the extension you'll have a new ONE PIECE everytime. Our goal is to bring excellent new tabs to people all over the world. Bring your screen new tab to life delivered by our team to you. Each new tabs is a real masterpiece - install it to find out more! ONE PIECE Frise tabs features: pick your favorite wallpaper from a number of available high definition call ghosts wallpapers, or get a new theme on each tab. New imgs & wallpapers are added seamlessly. All pictures are hd & responsive. Support any screen resolution, including (and not limited to) large screens: full hd 1080p - 1080x1920px and ultra hd 4k - 3840x2160px. You��ll never be disappointed with an extension designed by user for users. Quick & effortless accessibility to your most visited web sites like google, facebook, tumblr pinterest and many more. If you want you can even customize your very own easy accesses sites. If you wish to remove this app, it's not a problem. Click on your application icon, look for the app and remove it. Look no further for the perfect place to view your favorite theft ONE PIECE tabs. Our ONE PIECE application is the undoubtedly awesome you'll find! Enjoying this application? Please rate it. One Piece is a Japanese manga series written and illustrated by Eiichiro Oda. It has been serialized in Shueisha's Weekly Shōnen Jump magazine since July 22, 1997, and has been collected into 93 tankōbon volumes. The story follows the adventures of Monkey D. Luffy, a boy whose body gained the properties of rubber after unintentionally eating a Devil Fruit. With his crew of pirates, named the Straw Hat Pirates, Luffy explores the Grand Line in search of the world's ultimate treasure known as "One Piece" in order to become the next Pirate King. The series focuses on Monkey D. Luffy, a young man who, inspired by his childhood idol and powerful pirate "Red Haired" Shanks, sets off on a journey from the East Blue Sea to find the famed treasure One Piece and proclaim himself the King of the Pirates. In an effort to organize his own crew, the Straw Hat Pirates, Luffy rescues and befriends a swordsman named Roronoa Zoro, and they head off in search of the One Piece. They are joined in their journey by Nami, a navigator and thief; Usopp, a sniper and a liar; and Sanji, a womanizing chef. They acquire a ship named the Going Merry and engage in confrontations with notorious pirates of the East Blue. As Luffy and his crew set out on their adventures, others join the crew later in the series, including Tony Tony Chopper, a doctor and anthropomorphized reindeer; Nico Robin, an archaeologist and former assassin; Franky, a cyborg shipwright; Brook, a skeletal musician and swordsman; and Jinbe, a fishman helmsman; and they also acquire a new ship named the Thousand Sunny. One Piece is the best-selling manga series in history,One Piece has also sold well in North America, charting on Publishers Weekly's list of bestselling comics for April/May 2007 and numerous times on The New York Times Manga Best Seller list.