Mahjong Solitaire is a game of ability, technique, and estimation 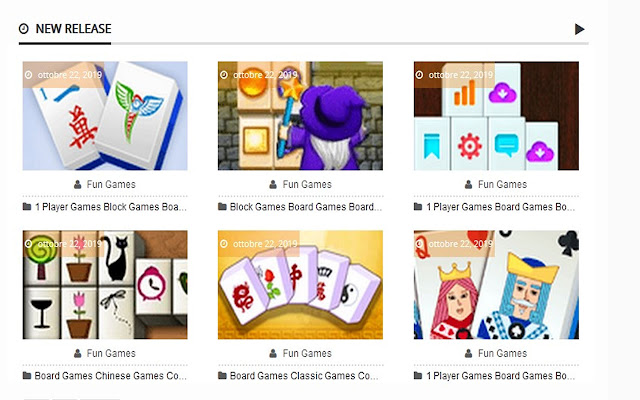 Description from store Mahjong is a tile-based game that was created in China during the Qing line and has spread all through the world since the mid twentieth century. It is regularly played by four players (with some three-player varieties found in Japan, South Korea and Southeast Asia). The game is played with a lot of 144 tiles dependent on Chinese characters and images, albeit some territorial varieties may exclude a few tiles or include extraordinary ones. In many varieties, every player starts by getting 13 tiles. Thusly players draw and dispose of tiles until they complete a legitimate hand utilizing the fourteenth attracted tile to shape 4 merges (or sets) and a couple (eye). A player can likewise win with a little class of exceptional hands. There are genuinely standard principles about how a piece is drawn, how a piece is ransacked from another player, the utilization of simples (numbered tiles) and respects (winds and mythical beasts), the sorts of merges permitted, how to bargain the tiles and the request for play. Regardless of these similitudes, there are numerous territorial varieties to the principles including rather unique scoring frameworks, criteria for lawful winning hands and even private table guidelines which recognize a few varieties as quite various styles of mahjong. Content is available under CC BY-SA 3.0 unless otherwise noted.