Allows you to customize your own speed control hotkeys in Youtube 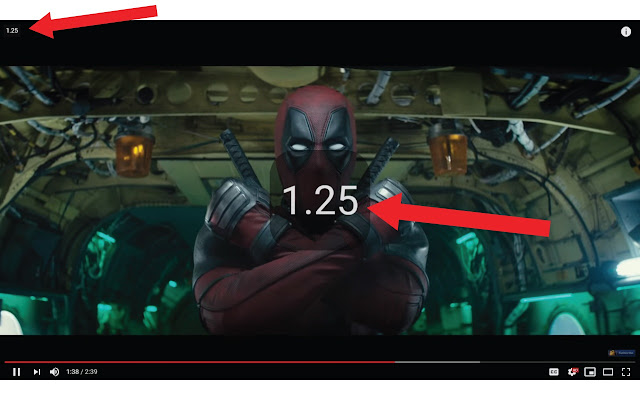