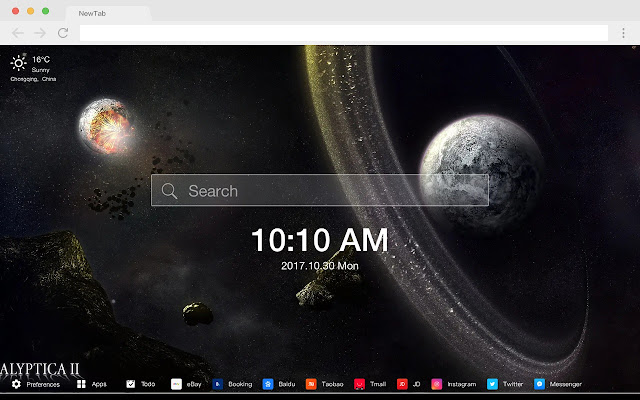 Description from store An asteroid is a celestial body in the solar system that resembles a planet orbiting the sun but has a much smaller volume and mass than a planet. Approximately 1.27 million asteroids have been discovered in the solar system by 2018, but this may be only a small fraction of all asteroids, with only a few of them a diameter greater than 100 kilometers. By far the 1990s, the largest asteroid was Ceres, but some asteroids discovered in the Kuiper Belt in 2000 were larger than Ceres, such as the 900-kilometer diameter found in 2000. With a diameter of 1,280 kilometers, the diameter of the Erfurs discovered in 2004 may even reach 1,800 kilometers. Founded in 2003, Sedna (Asteroid 90377) is located outside the Kuiper Belt and has a diameter of approximately 1,500 km. According to estimates, the number of asteroids should be in the millions, as detailed in the asteroid list, while the largest asteroids begin to be reclassified and defined as dwarf planets.