Chess - the board game 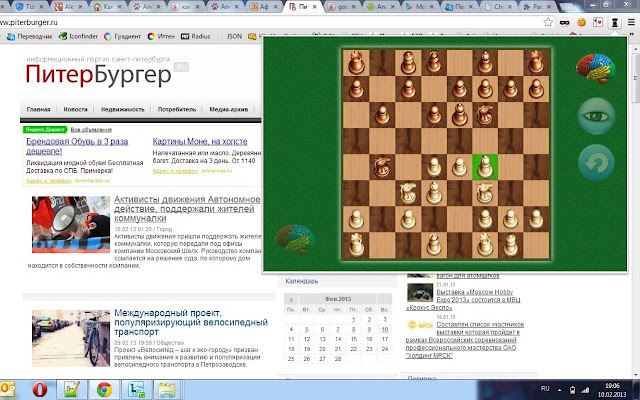 Description from store Chess is a two-player strategy board game played on a chessboard, a square checkered gameboard with 64 squares arranged in an eight-by-eight grid. It is one of the world's most popular games, played by millions of people worldwide at home, in clubs, online, by correspondence, and in tournaments.