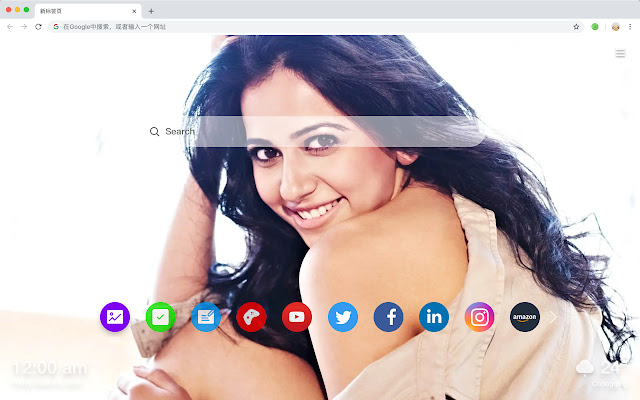 Description from store The actor is a general name for performers such as drama, film, music, dance, folk art, acrobatics, and Beijing opera. It is divided into male actors and actresses according to gender, and has different classifications according to different requirements. An actor is a character who performs a full-time performance or plays a role in the performing arts. It is often used in movies, television, drama, acrobatics, advertising, and sometimes on street performers. Often actors can dance, sing, or simply perform sound plays on the radio. In terms of creative style, there are two types of actor and character actor. In traditional China, the actress's titles include actress, son-in-law, Kun Yu, and Kun Kok. In modern Nüwa, Kun Yu, Kun Kok, etc., they refer to opera actresses or actresses who have extended to traditional dramas in other countries. So far, Japan still refers to actresses as actresses.