Key binds to scroll a half page. 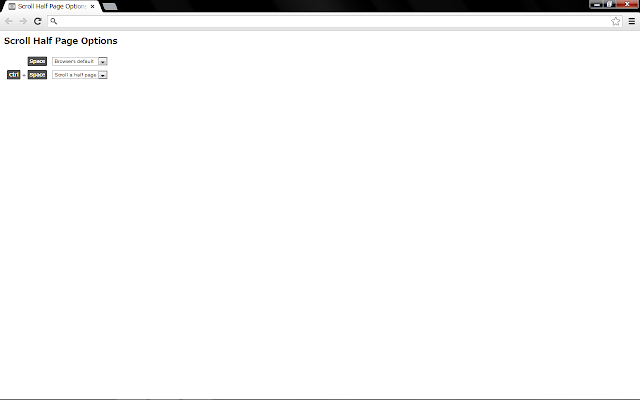