Allows you to switch between Offensive, Balanced and Defensive combat modes without having to leave the navigation screen. 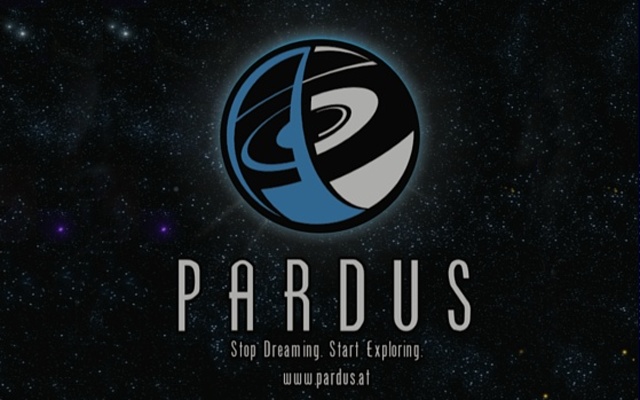