Donald Trump And the Trumpocracy (delisted) 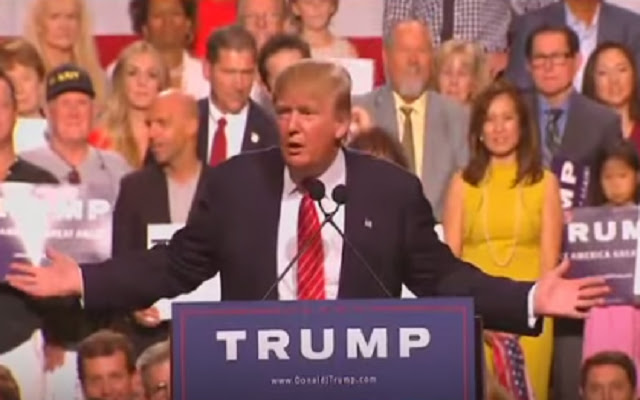 Description from store On Donald Trump Extension finds news items and pictures about Donald Trump and then takes you to a course about how we can help Trump create a new type of political system called - The Trumpocracy because, as Mr. Trump has indicated many times, we don't need new faces, we need a new system of doing things. In his Presidential campaign Donald Trump is demonstrating, that though he is not the perfect candidate because he speaks his mind - but also that the American people are looking for a new type of leader in 2016. It is obvious that anyone outside of the traditional professional politician will be gain more traction in this election year because all of the "normal" politicians over the last few decades have led this country into a perilous path where we have constant economic and even military defeats. The polls also tell us that over 80% of the American people want our technological advances to be used in the area of our political system that was designed during a horse-and-buggy era when not even Electricity had been discovered - let alone computers and cell-phones. This extension helps that vast majority of Americans to discover this modern solution to our age-old problems.