Open current tabs, links, pages (or all of them) in firefox 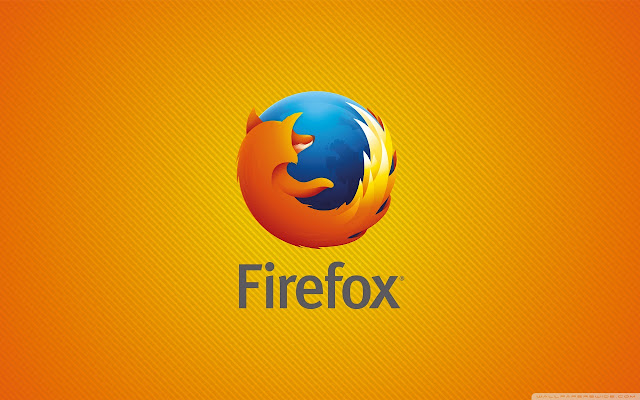