Show likes and dislikes rating bar on video thumbnails, previewing YouTube video like gif, helping you decide if its worth watching. 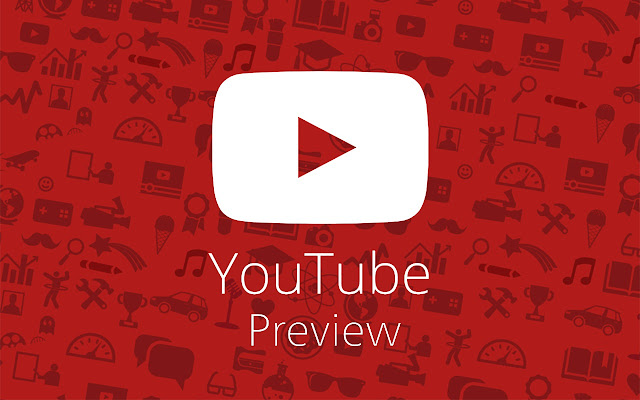