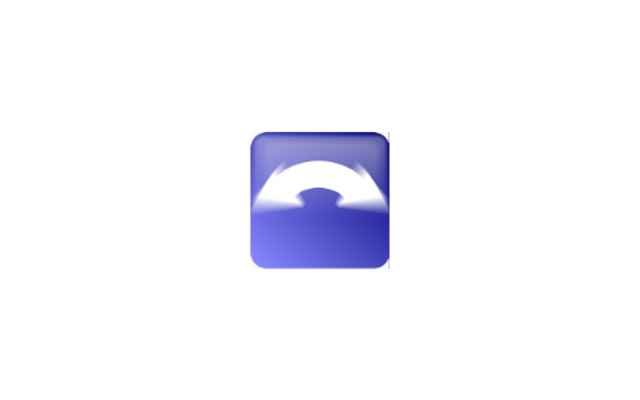 Description from store This extension provides "rocker navigation gestures" for Chrome; versions 1.0.0.3 and later now work with Gmail! PLEASE READ: Any tabs opened before installing this extension must be reloaded before rocker gestures become available in them. For full functionality, this plugin changes Chrome's "default newtab" page; if this is unacceptable, please install the alternate version. See below for details. The idea was taken from an implementation by "Billiam" that had one drawback I found unacceptable: 1 - Proper clicking order. In other versions, the second button had to be clicked while the first was held down; this is counter to the "standard" rocker gestures, which use a "flick of the wrist" motion where the first button pressed is the first released