Alt Text: Engaged prevents alt/title text tooltips from getting in your way until you explicitly ask for them. And when you ask for… 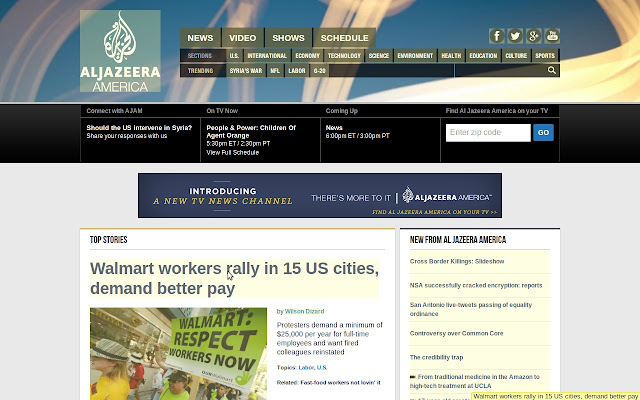 Description from store Alt Text: Engaged prevents alt/title text tooltips from getting in your way until you explicitly ask for them. And when you ask for them by holding down (what else?) the ALT key, it shows them *immediately*. Feature Summary: * During normal browsing - hide all alt text tooltips * When ALT is down - show alt text tooltips (bottom-right corner) - highlight every part of the page that contains alt text * When ALT is released - hide all alt text tooltips and highlighting Alt Text: Engaged addresses three frustrations: 1. When alt text is annoying: Tooltips on major news websites are delightful. Their hobbies include covering up text you're trying to read and gleefully staying put until you figure out how far you need to move your mouse to get them to go away. Ever tried moving your mouse over one of them in the vain hope that it would disappear? Oh, good, that nudged it a barely perceptible distance. And look, it's *still* over the text you're trying to read! But at least when they're off to the side of the screen they don't do anything distracting. Like fade-animate in. 2. When alt text is useful but hard to get at: Sometimes you're actually wanting alt text to show up. Maybe you read web comics. Nerd. You place your mouse over the stick figures... wait for it... nothing. Oh, the window lost focus. Okay. Click. Oh no, you clicked a link! Go back, go back! Hover... wait for it... oh, this tooltip's content is actually pretty insightful. I especially like his earlier point about... Wait, what? Why'd it vanish?? Crap. Hover... wait for it... 3. In all cases: Thankfully it's obvious where and when alt text will pop up. Apart from every single situation in history. We can do better. Alt Text: Engaged probably does, in fact. Here's how it deals with the above problems: 1. Chrome will never again show alt text until you're holding down the ALT key. It will always display in the same place: the bottom-right of the screen (next to that other rarely-needed text: link URLs). 2. As soon as the ALT key hits, Chrome will immediately show the alt text of whatever's directly under your mouse (if alt text exists). If your window has lost focus, you'll know within milliseconds because: 3. When the ALT key is down, the location of every element on the screen which contains alt text is highlighted in semi-transparent yellow. Hovering over any highlighted area will update the bottom-right alt text display. All input not relating to alt text is blocked until you release the ALT key, so that the FaceTube ads don't have a chance to pop out and get in the way of your now-important alt text hunting. Alt Text: Engaged is open source (MIT) and available on GitHub (https://github.com/zship/chrome-alt-text-engaged), so you have to ability to see everything. Please let me know if you notice any particularly heinous crimes against computing.

shlang: recognize any text before reading
5
5