Bookmark a link by right-clicking on it 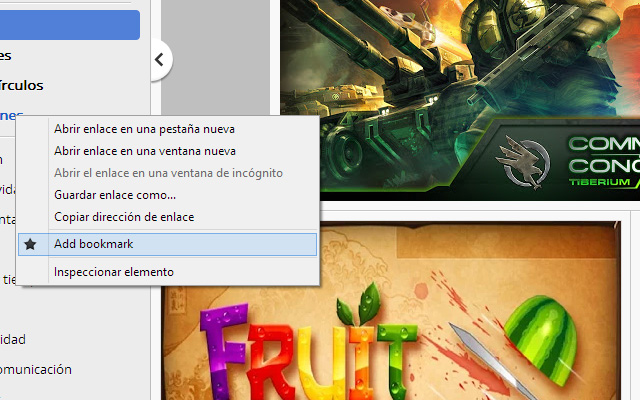 Description from store Bookmark a link by right-clicking on it. Bookmarks are stored in a folder called "Right Click Bookmarks" into your bookmarks main folder.