Open the current URL in an incognito window. 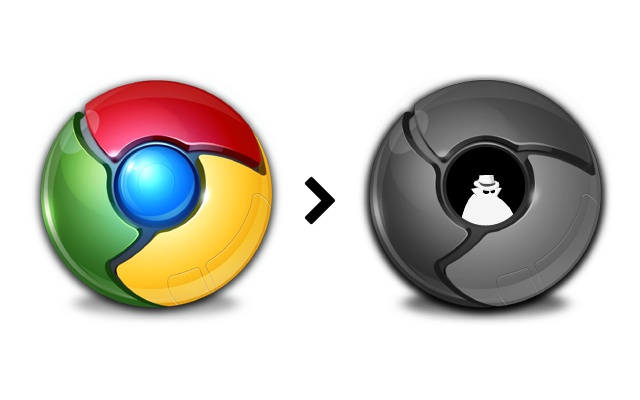 Description from store Chrome Extensions — particularly those that block advertising tracking, malware and social widgets — can often impair the functionality of a given webpage, making debugging and testing difficult for web developers. 'Open In Incognito' is a quick way to open the current tab or window in an incognito window, disabling all extensions for which the user hasn't explicitly afforded incognito functionality. Further, opening a page in incognito mode is a session unto itself wherein which you are logged out of your every account, enabling you to quickly browse a site outside of your filter bubble and compare it to the page you see when logged in. https://en.wikipedia.org/wiki/Filter_bubble Developers: be sure to visit chrome://extensions/ and uncheck 'Allow in incognito' for all installed chrome extensions to ensure that none are affecting the display of your pages in incognito mode. Extension icon: 'Jason Voorhees' by the phenomenal icons8.com. http://thenounproject.com/term/jason-voorhees/14253/

Incognito This Tab for Google Chrome™
801
3