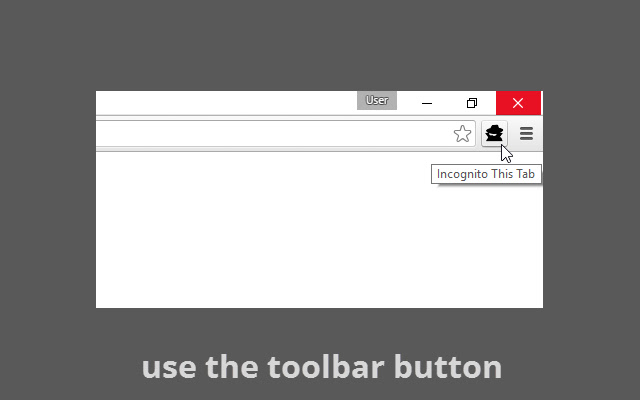 Description from store Use keyboard shortcut "Alt + O", toolbar button or the context menu option. Simple and light-weight extension, doesn't require any special permission. No Adware or any malicious activity. Enable "Allow in incognito" on Extensions page to use it in incognito mode for reverse functionality.