Qualys Browser Recorder is a free browser extension to record & play back scripts of any web application. 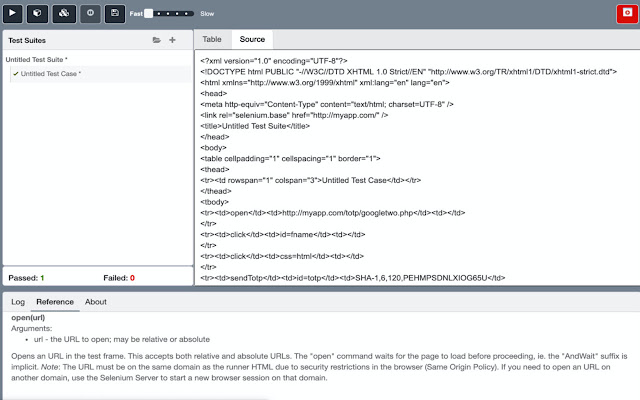