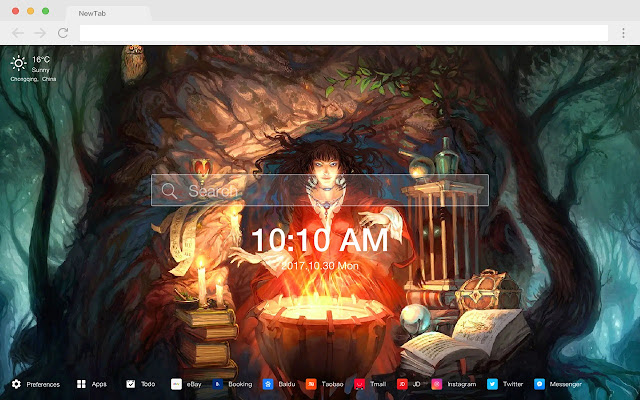 Description from store Witches, also known as witches and witches, are the names of women who use witchcraft, magic, astrology and such supernatural abilities in Western culture. Some people say that Isis is the goddess of Egypt, but some people say that she is more like a witch because he is proficient in all spells and magic. She was the great-granddaughter of the Egyptian sun god, and later married his brother Osiris. Osiris was a king. He sealed his wife and then ruled their kingdom. Later, because Osiris’s brother, Seth, murdered his brother’s intention to squat, Isis’s spells summoned her husband back, but Osiris later Stay in the meditation as the king of the underworld. Originally the Egyptians worshiped La, and later turned to Osiris and Isis. Isis will poison, create illusions, master spells and all magic, so most of the future generations think that he is a combination of witch and god.