See if the loaded page was a cache HIT or MISS. 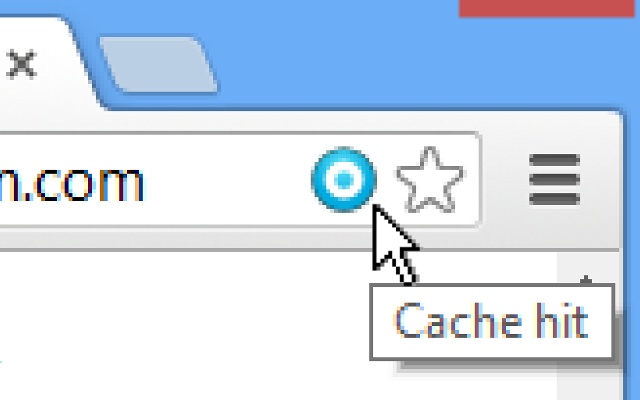 Description from store For websites using a reverse proxy such as Varnish an icon is displayed in the address bar showing if the loaded page was caches HIT or MISS. The server must be configured to output HIT and MISS HTTP headers. This extension is only intended for developers working on sites using Varnish or another reverse proxy. It is simply a quicker way to see when a cache HIT has happened without needing to manually check the response headers.. To function the cache server must be returning at least one of the following headers: * X-Cache * X-Varnish-Cache Sites currently displaying these headers production include: * http://dyn.com * http://www.economist.com * http://www.macrumors.com * http://soundcloud.com/ * http://www.examiner.com/