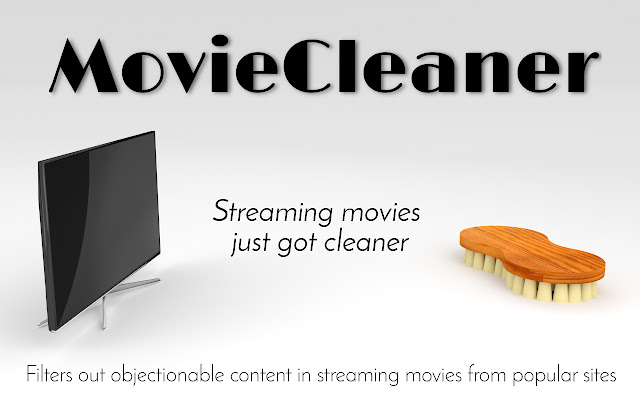 Description from store Try it for Free! Download and use it for the first 14 days free. MovieCleaner mutes profanity in streaming videos from Netflix, Amazon Prime, and Amazon Streaming Video Library. MovieCleaner scans the Closed Caption files to detect when to mute, which means you don't have to have any pre-made filter. All videos on Netflix, Amazon Prime, and Amazon Streaming Video Library currently have closed captioning information, so you can watch anything! Version 1.5 fixes some of the bugs that have been encountered on Amazon. Visits our website to learn more about us, as well as what features we have in the works.