Cleaner new-tab page without most-visited and with compact apps block (no scroll bar). 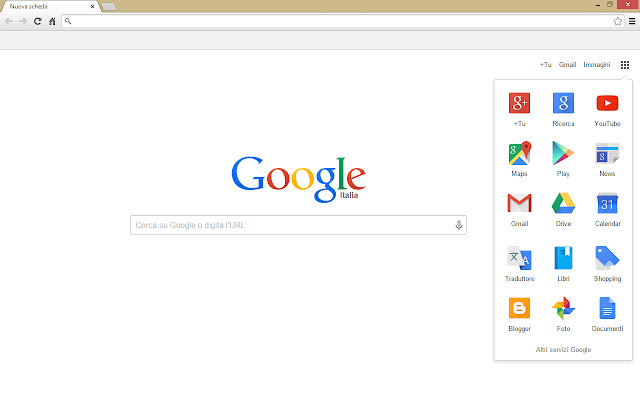 Description from store ATTENTION!!! Since new chrome policy, to make this extension works, go to Settings and choose the initial page as "https://www.google.it/_/chrome/newtab"; instead of NewTab (of course you can change *.it with your lang.) ------------------- Use this extension if You are tired of most-visited pages showing in the new-tab page of Chrome. Also included a more compact apps list from the squared button (no more scrollbar). You will not get a fake new-tab page but just the original one with an added css style. So You can enjoy Doodles and all other changes made by Google. * NOTICE * Sometimes Google changes the stylesheets. I will fix the extension as soon as i notice the changes. **********