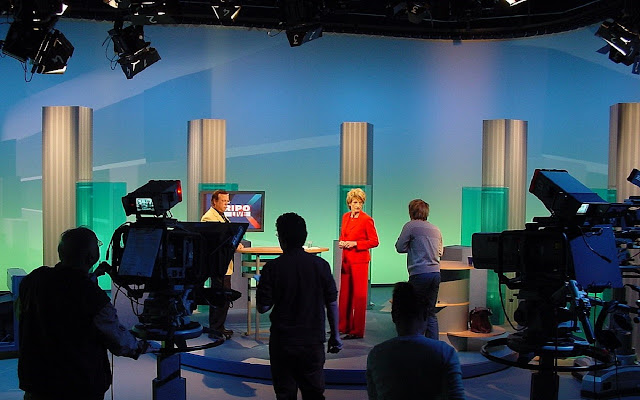 Description from store When a person or company decides to create a new series, they develop the show's elements, consisting of the concept, the characters, the crew, and cast. Then they often "pitch" it to the various networks in an attempt to find one interested enough to order a prototype first episode of the series, known as a pilot.[citation needed] Eric Coleman, an animation executive at Disney, told an interviewer, "One misconception is that it's very difficult to get in and pitch your show, when the truth is that development executives at networks want very much to hear ideas. They want very much to get the word out on what types of shows they're looking for."[7] To create the pilot, the structure and team of the whole series must be put together. If the network likes the pilot, they pick up the show to air it the next season (usually Fall).[citation needed] Sometimes they save it for mid-season, or request rewrites and father review (known in the industry as development hell).[citation needed] Other times, they pass entirely, forcing the show's creator to "shop it around" to other networks. Many shows never make it past the pilot stage.[citation needed] The show hires a stable of writers, who usually work in parallel: the first writer works on the first episode, the second on the second episode, etc.[citation needed] When all the writers have been used, episode assignment starts again with the first writer.[citation needed] On other shows, however, the writers work as a team. Sometimes they develop story ideas individually, and pitch them to the show's creator, who folds them together into a script and rewrites them.[citation needed] If the show is picked up, the network orders a "run" of episodes—usually only six or 13 episodes at first, though a season typically consists of at least 22 episodes.[citation needed] The midseason seven and last nine episodes are sometimes called the "mid-seven" and "back nine"—borrowing the colloquial terms from bowling and golf.[