Splits the screen and loads all links in the second window 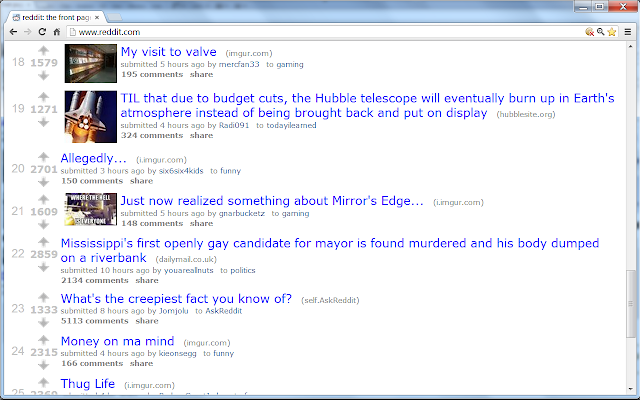 Description from store Use NiftySplit to split Chrome into two windows. Any link you click in the left window will load in the right window. Is this useful? Yes! You can now browse your favorite website and visit links without losing the main page. No need to use the Back button or open-and-close tabs all the time. This makes browsing websites like Reddit or Wikipedia a thing of pure joy. Give it a try and let me know what you think! *** now with multi-monitor support! *** New in v0.8: - multi-monitor support - more awesome all-round New in v0.7: - Shift-click to open links in the left-hand window - Window position can be customized and stored - Support for taskbar-on-the-left layout - Support for Incognito windows

New Window to the Right
7
2