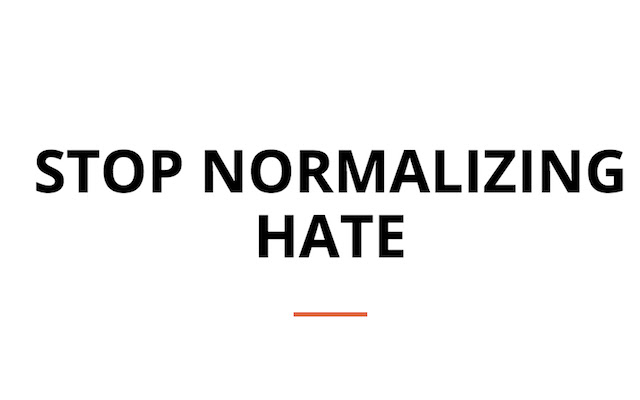 Description from store By popular demand! Stop Normalizing Neo-Nazi Edition. After installing "alt-right" will change into "neo-nazi" on any website, tweet, facebook post, wikipedia article, and others. Don't buy the rebranding; reject it. NOTE: If you were using the original Stop Normalizing Chrome Extension, make sure to disable it before using the Neo-Nazi Edition.