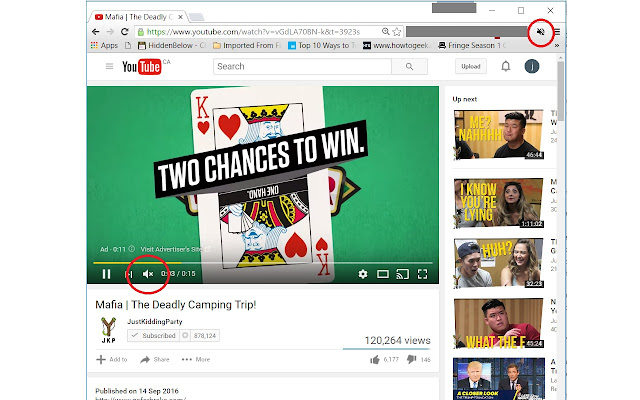 Description from store Code is available here as open source: [https://github.com/jasmeeto/auto-ad-mute] An extension that automatically mutes tabs while ad audio from YouTube is playing for those who want to support their favorite content creators without the noise. Relatively intuitive, the addon is enabled by default. Features: - Mutes ads - Can skip ads that are skippable (i.e. ones that show the 'Skip Ad' button) (Disabled by default) - Hides ad banners that appear in middle of videos by just moving them off screen