Jenkins Notifier for Chrome™ is an (unofficial) extension for Jenkins ( http://jenkins-ci.org ). This extension notifies you of… 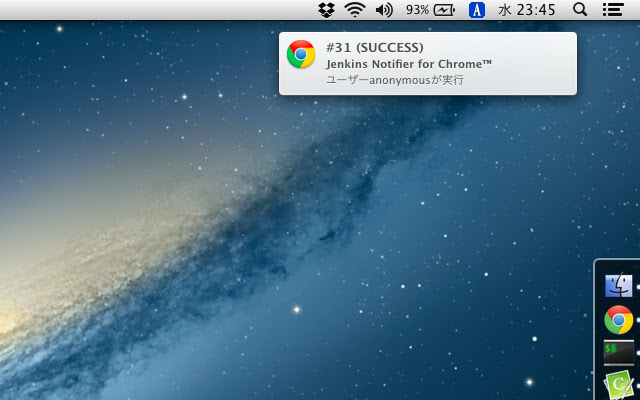