Replaces text with numeric representations of each word based on how many characters they contain. 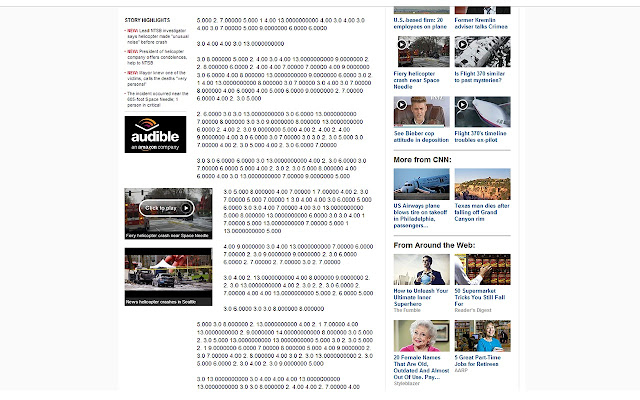 Description from store Formula: A number representing the total amount of characters in the word, followed by a period, followed by a number of zeros equaling the total amount of characters minus two (for the first number and period), followed by a space. This formula keeps the same general spacing within the webpage, even as it removes all* letters - the only thing being replaced is the textual meaning. In its place is a translation of textual character quantity into numeric data. *The current version is functional up to twenty-character strings; anything longer than that will display normally. Only works on the CNN website.

shlang: recognize any text before reading
8
8

Word Counter - counts what you type
286