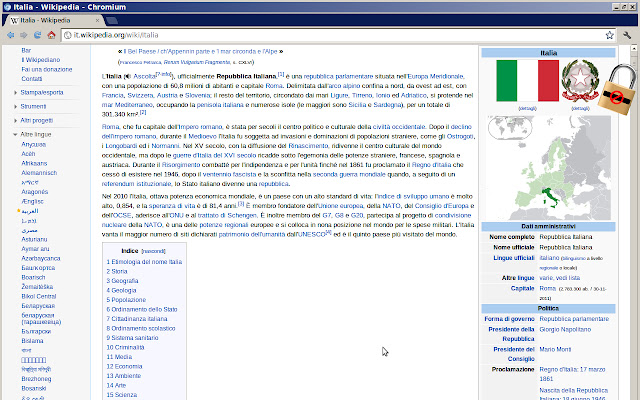 Description from store Disables scrolling down with the spacebar (GPL-2.0 License)